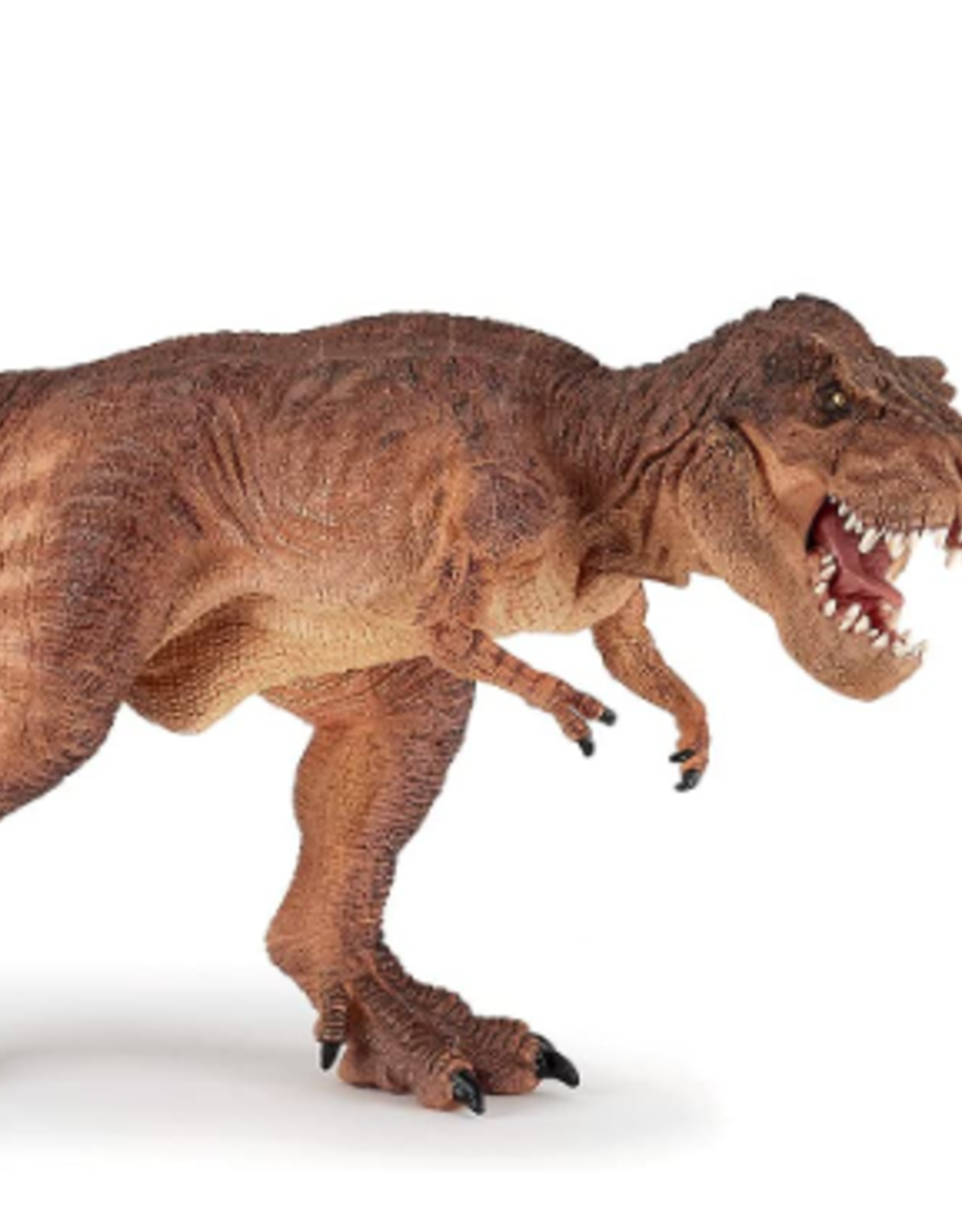 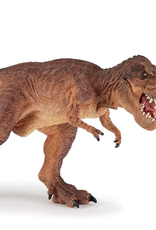 "Tyrannosaurus" means "tyrant lizard" and "Rex" is Latin for "King". Thus you have "Tyrant Lizard King" which is a great description! The Tyrannosaurus Rex was a bipedal dinosaur which had a long tail to counter balance its massive head. The most complete speciman measures 40 feet long! Although other theropods rivaled or exceeded Tyrannosaurus rex in size, it is still among the largest known land predators and is estimated to have exerted the strongest bite force among all terrestrial animals. Tyrannosaurus is a genus of tyrannosaurid theropod dinosaur. The species Tyrannosaurus rex (rex meaning "king" in Latin), often called T. rex or colloquially T-Rex, is one of the best represented of these large theropods. Tyrannosaurus lived throughout what is now western North America, on what was then an island continent known as Laramidia. Tyrannosaurus had a much wider range than other tyrannosaurids. Fossils are found in a variety of rock formations dating to the Maastrichtian age of the Upper Cretaceous period, 68 to 66 million years ago. It was the last known member of the tyrannosaurids and among the last non-avian dinosaurs to exist before the Cretaceous-Paleogene extinction event.

This particular Tyrannosaurus Rex has been posed to look like he is running or walking forward.

Recommended for ages 3 years and older. 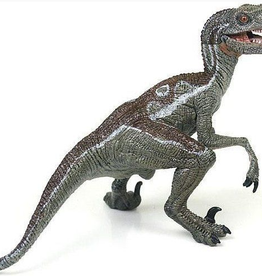 Velociraptor, meaning "swift seizer" in Latin is a genus of dromaeosaurid theropod dinosaur that lived approximately 75 to 71 million years ago during the latter part of the Cretaceous Period.
Papo Velociraptor
$15.99 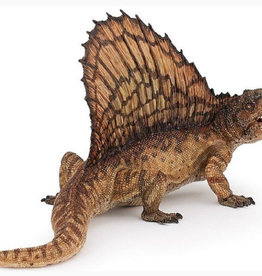 Dimetrodon , meaning "two measures of teeth" is an extinct genus of non-mammalian synapsid that lived during the Cisuralian (Early Permian), around 295–272 million years ago (Mya). It is a member of the family Sphenacodontidae.
Papo Dimetrodon
$22.99 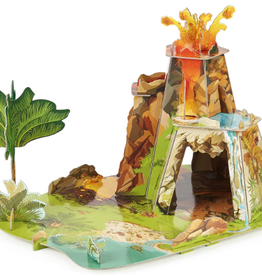