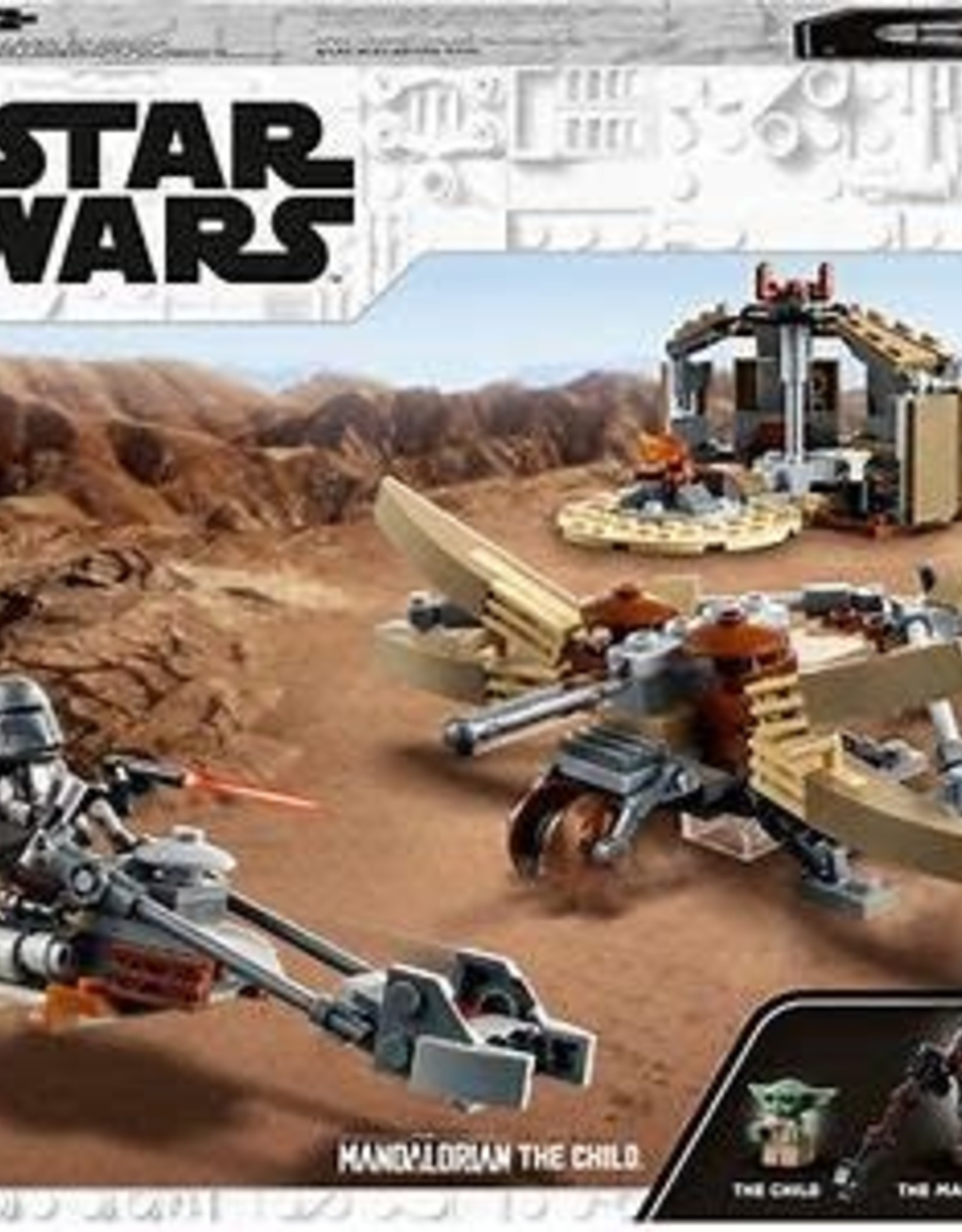 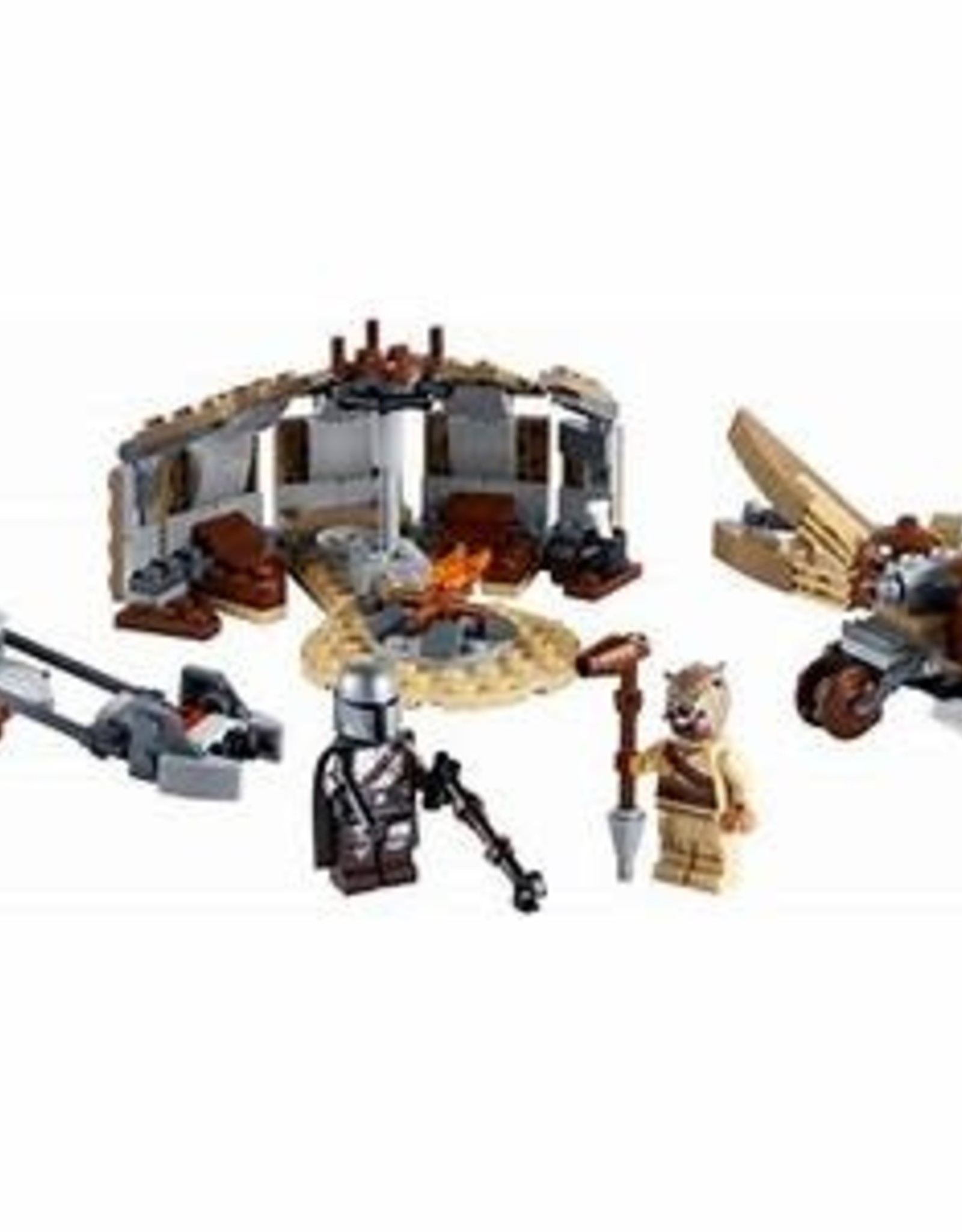 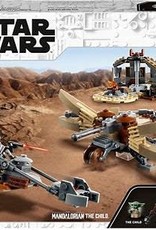 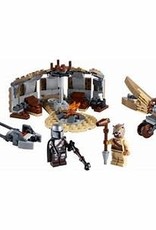 This awesome kids’ building toy includes The Mandalorian and Tusken Raider LEGO minifigures, a LEGO figure of the Child (affectionately known as Baby Yoda), plus cool weapons to inspire hours of role-play fun. A great gift idea for young Star Wars: The Mandalorian fans, it comes with clear instructions so even LEGO first-timers can enjoy the building experience.

Galaxy of delights
Since 1999, the LEGO Group has been recreating iconic starships, vehicles, locations and characters from the Star Wars universe. LEGO Star Wars has become its most successful theme with a huge variety of sets to excite fans of all ages.