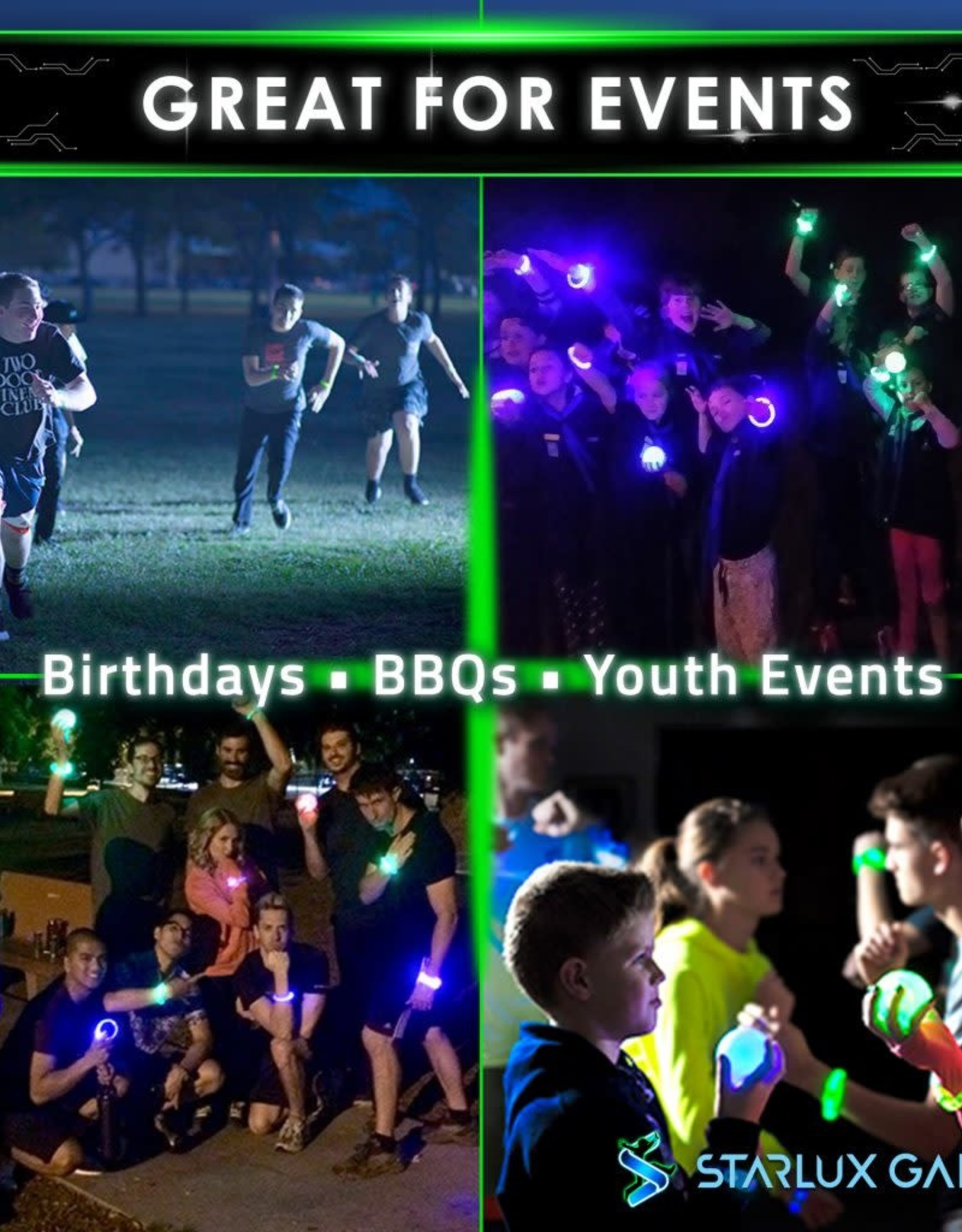 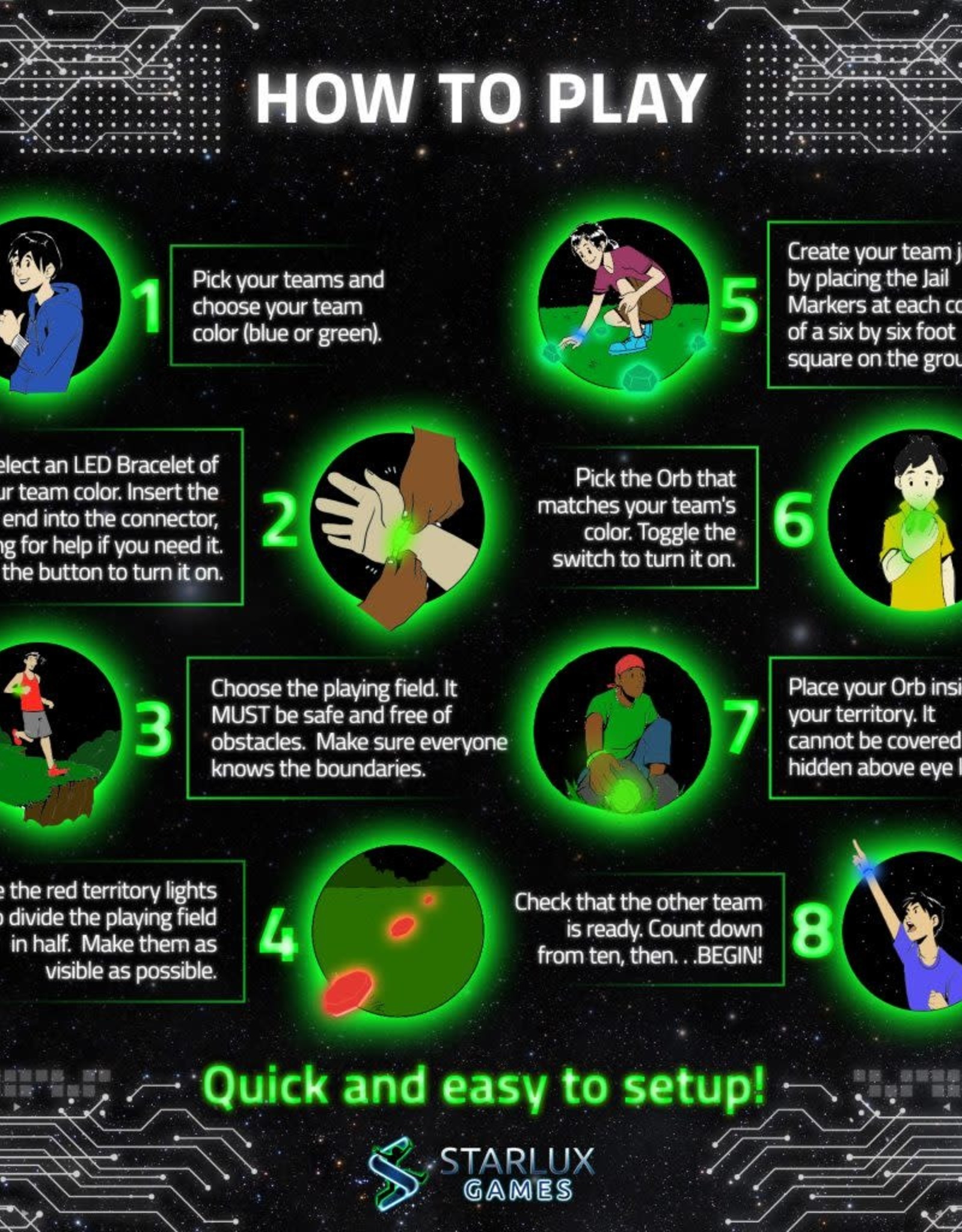 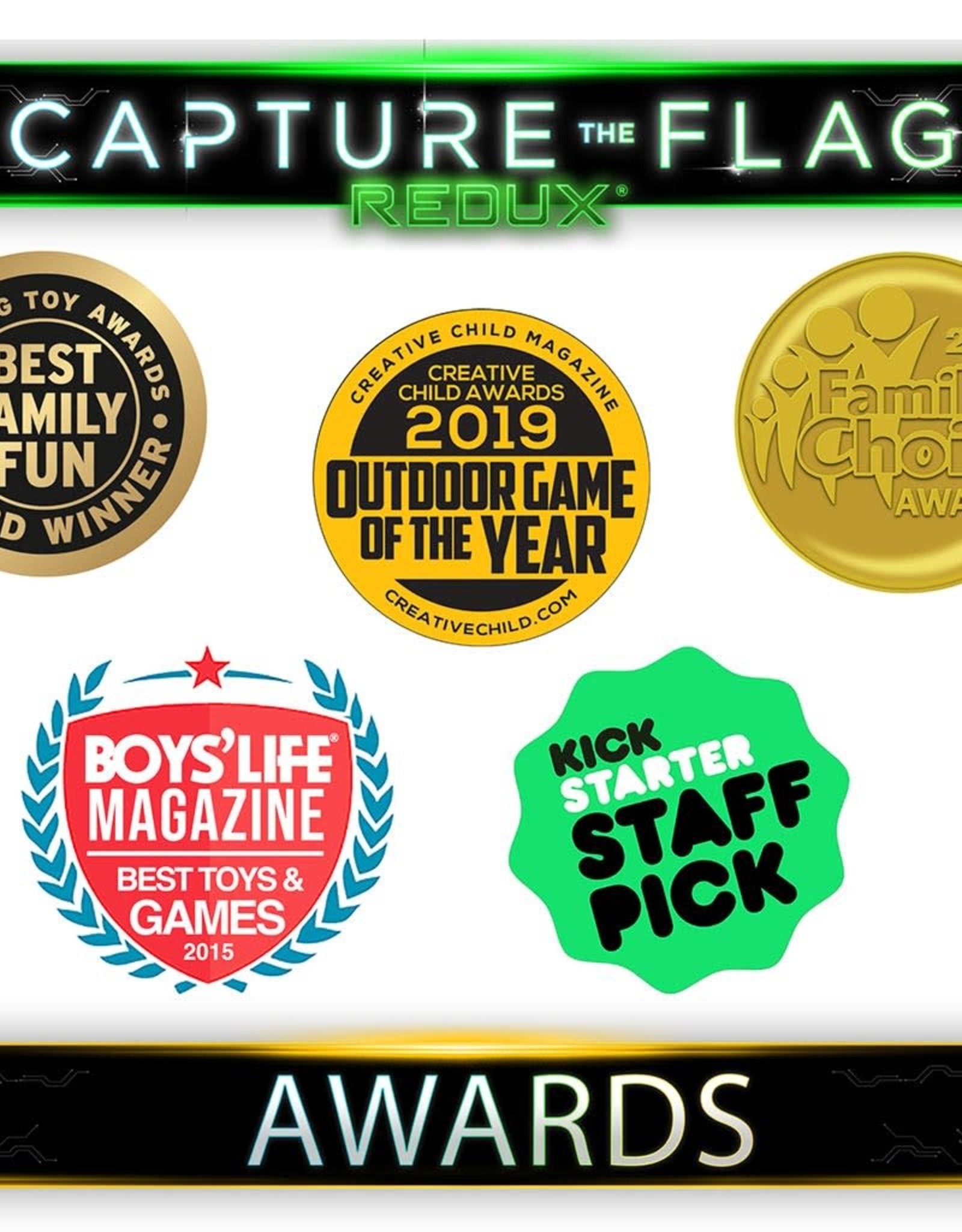 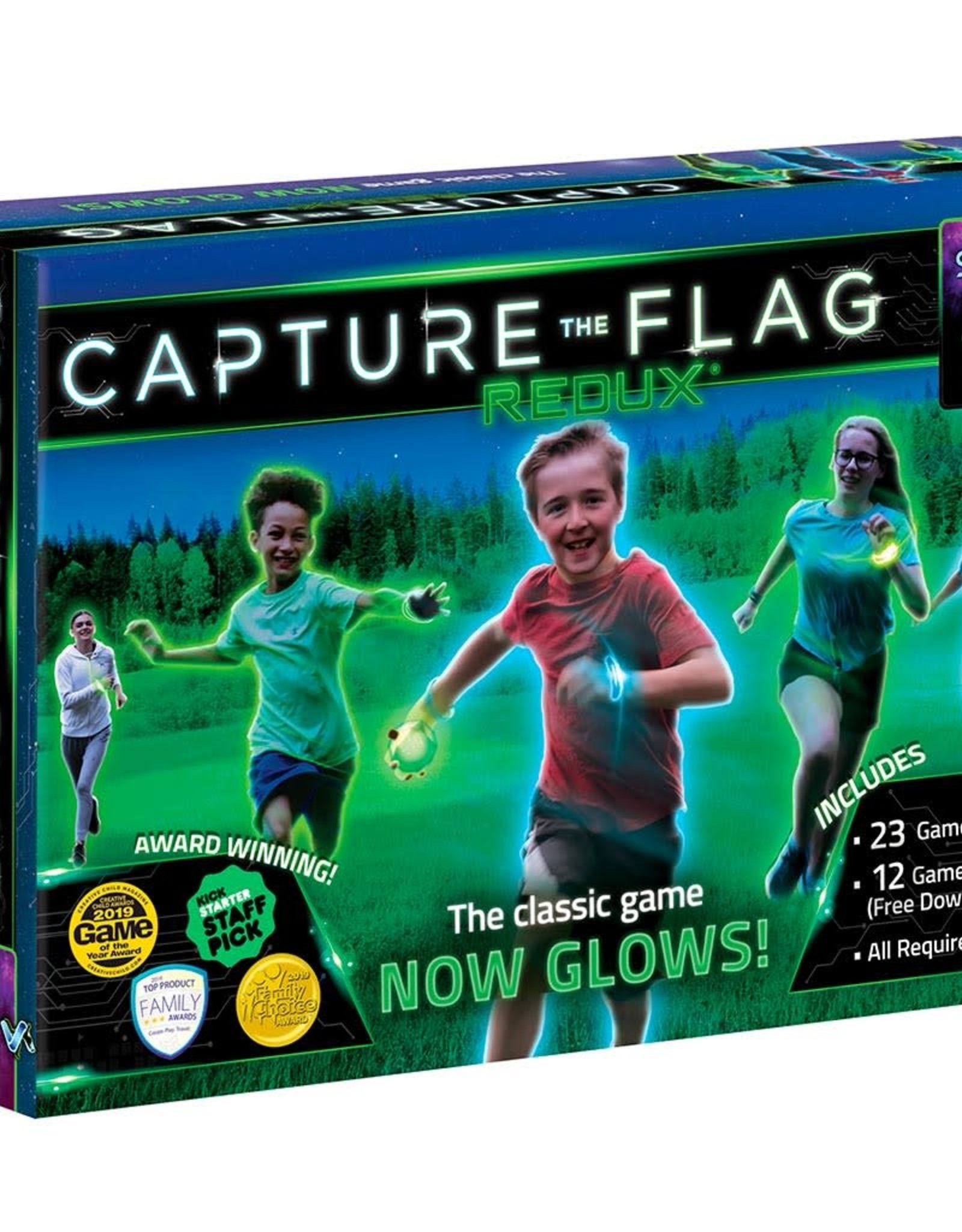 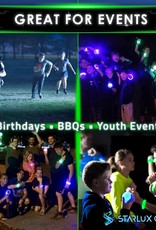 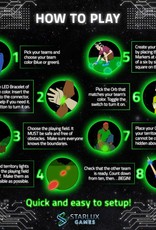 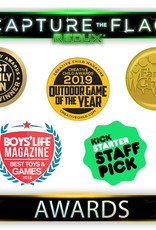 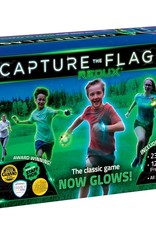 The outdoor game Capture the Flag began 70+ years ago where teams sneak into their opponents’ territory and try to steal their flag.

The kit’s 25 reusable light-up game pieces allow for up to 10 traditional Capture the Flag players. It also includes 12 alternate ways to play, allowing for 4-20 players.